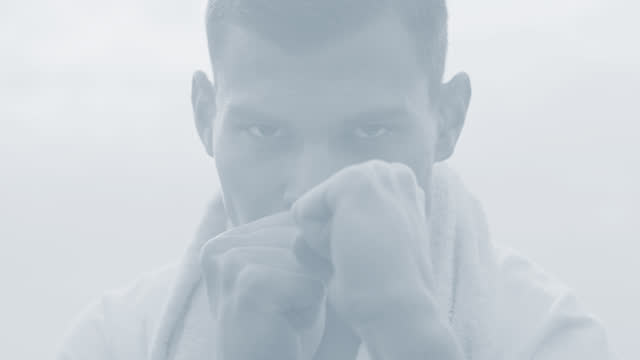 Boxer on the Wilderness

Based on the true story of 1924 Olympic Boxing Champion Harry Mallin, this independent short film deals with the physical and emotional pain of a young man back home after from WW1, who must win at all costs.

Written and directed by Alexandra Boyd, this gripping drama pushes the boundaries of physical film making, utilising modern cameras and equipment to drive an emotional story.

It's been a stunning, challenging and wonderful experience working with a talented up-and-coming team and it's great to see the film getting strong festival and awards attention.