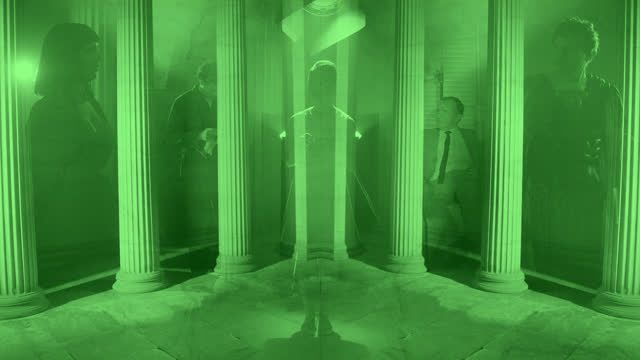 'A Short Epic About Love' is set during the filming of 'Cleopatra', and follows a young girls quixotic adventures through the films studio locations.

There was so much happening that our two man team had to work fast and effectively to capture as much as possible. Alongside general production, we also shot interviews with cast and crew.

Both films are now finished and 'A Short Epic About Love' is being shown at festivals. 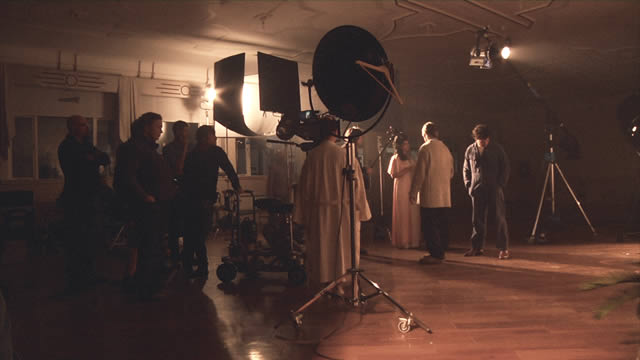 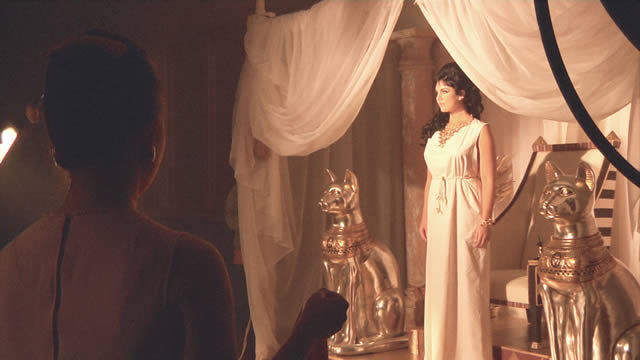 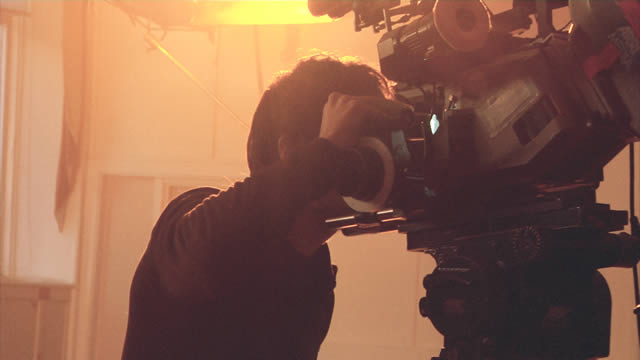 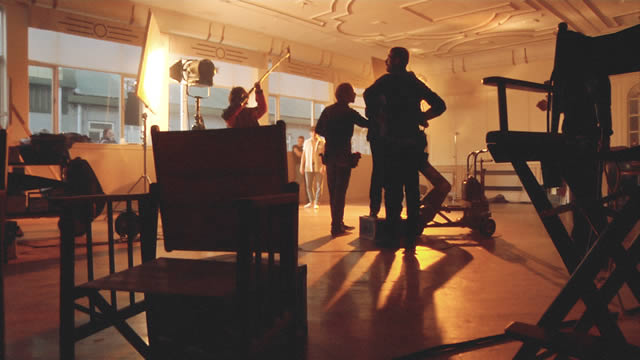 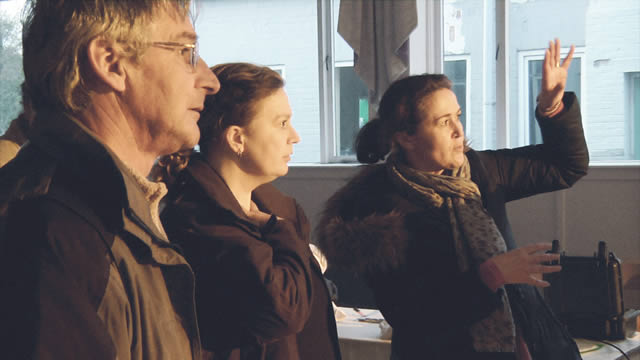 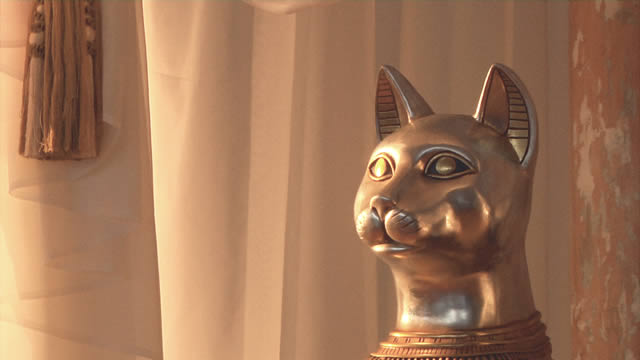 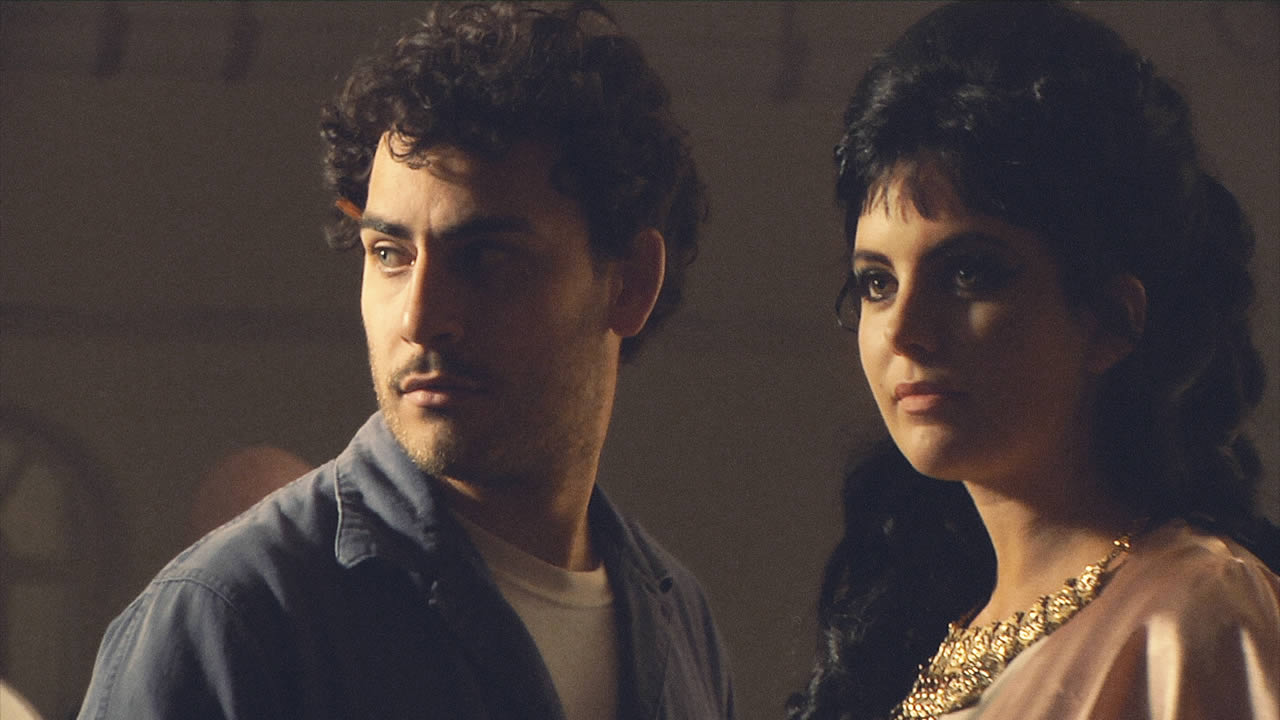 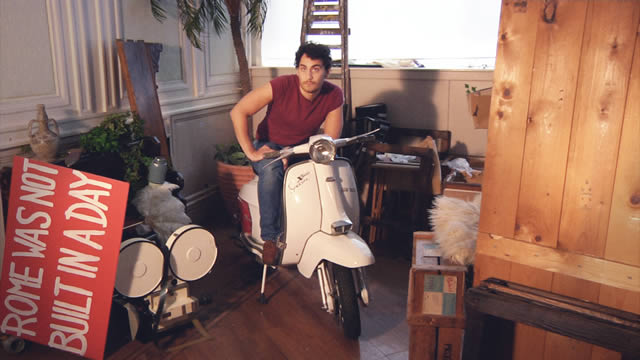 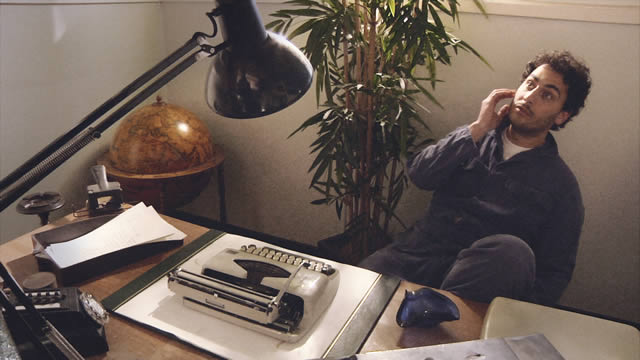 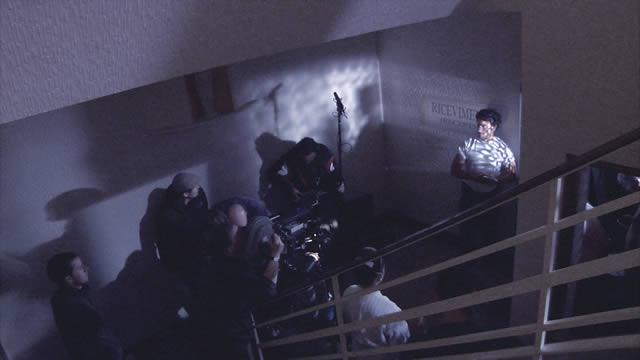 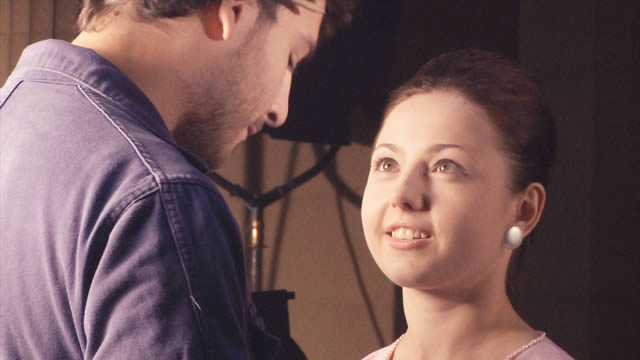 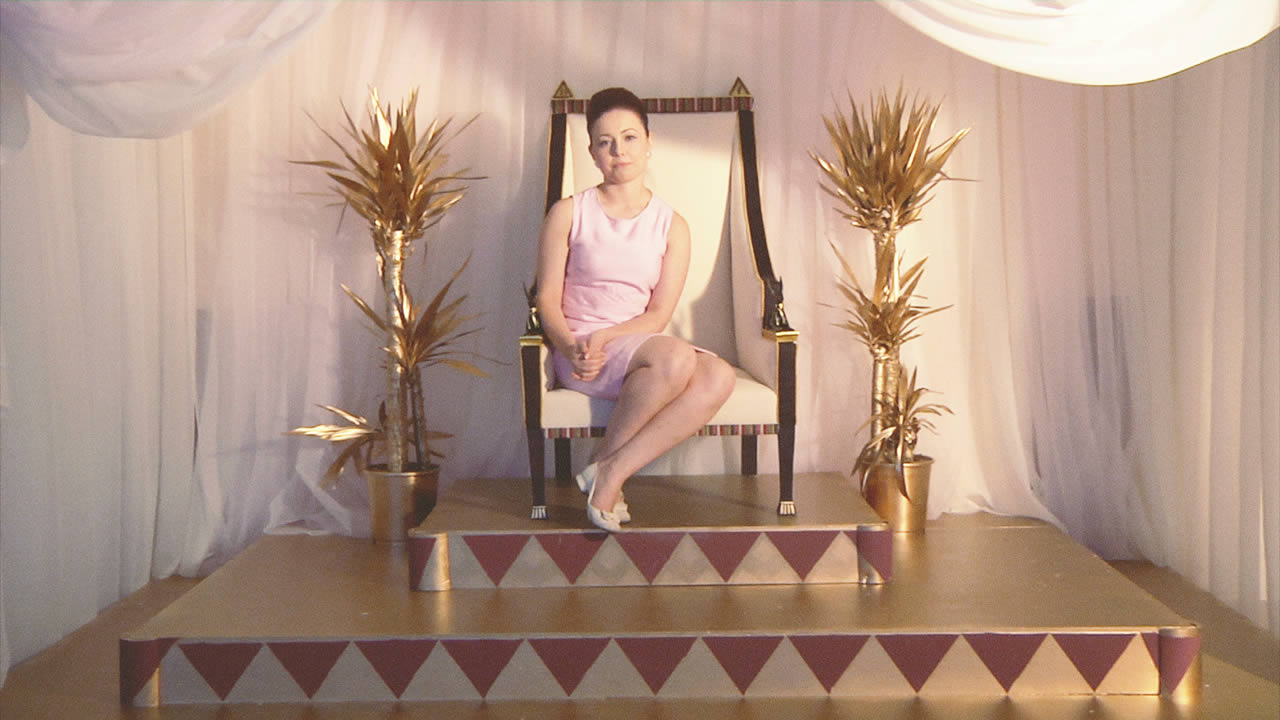 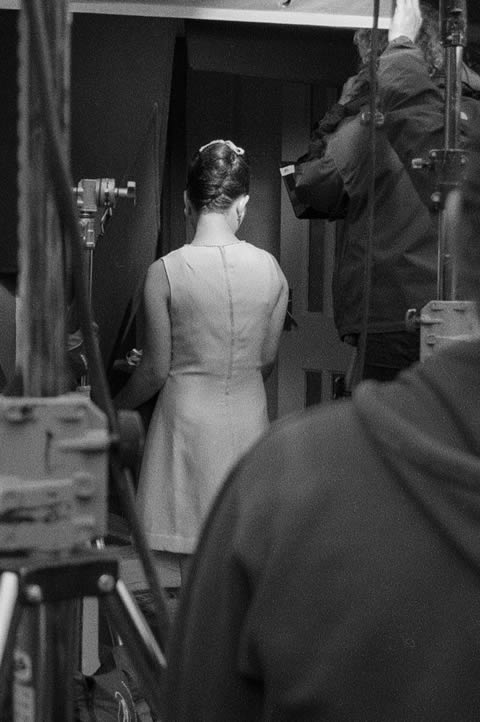 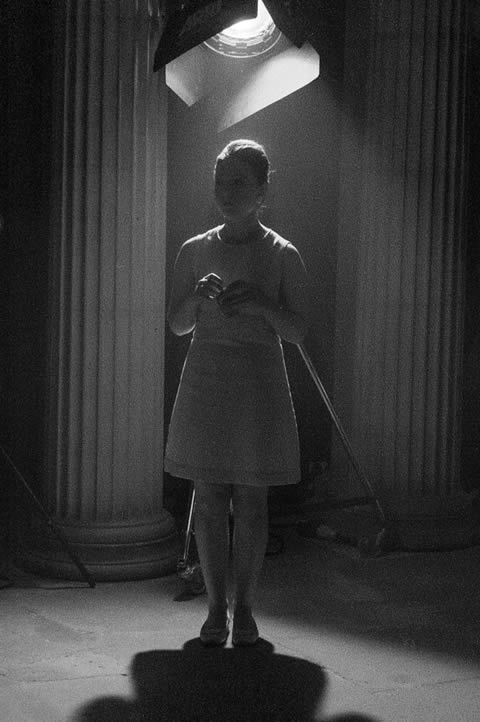 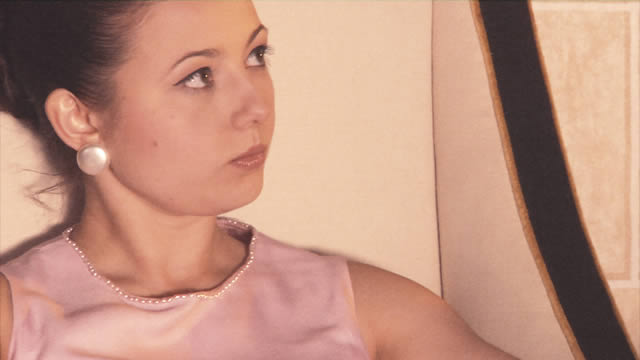 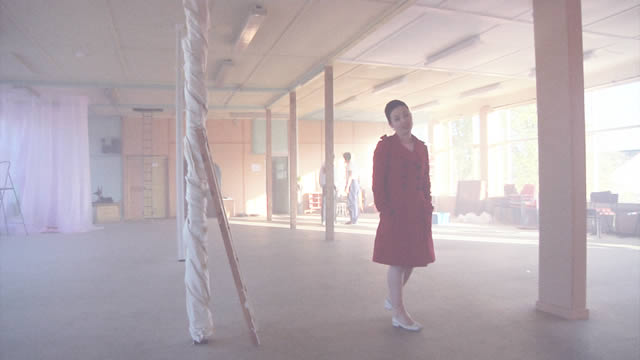 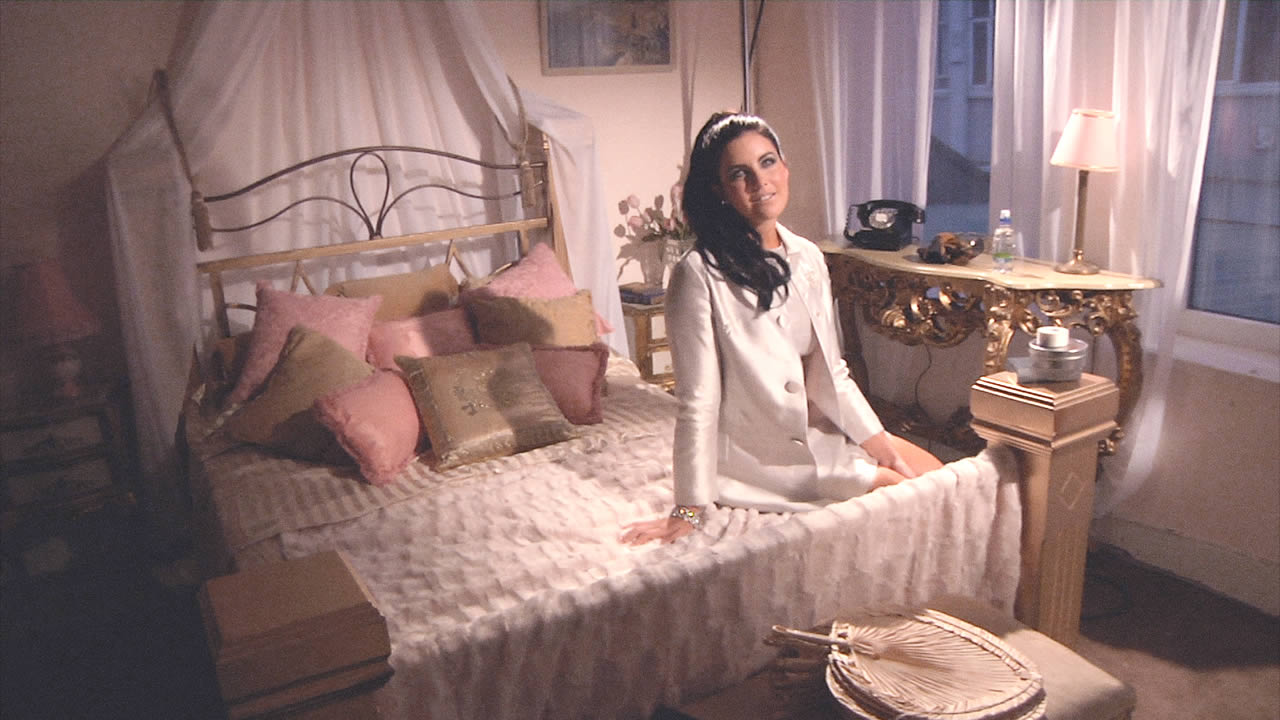 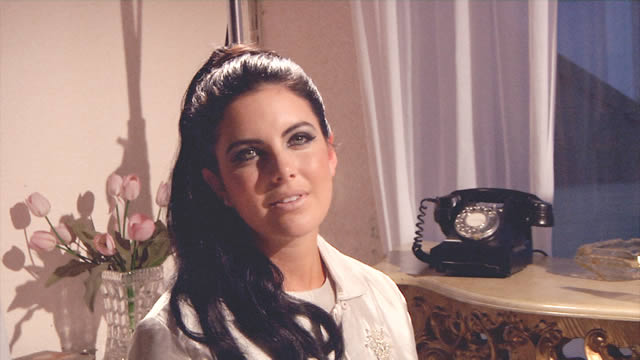 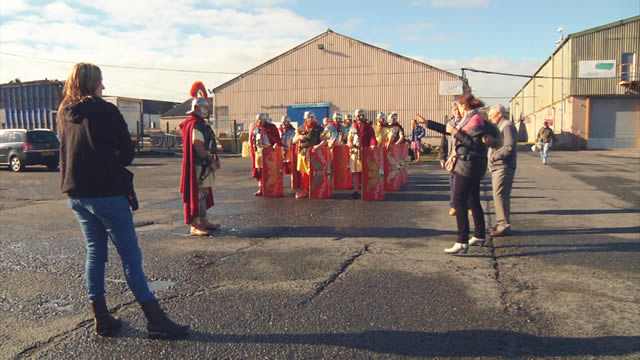 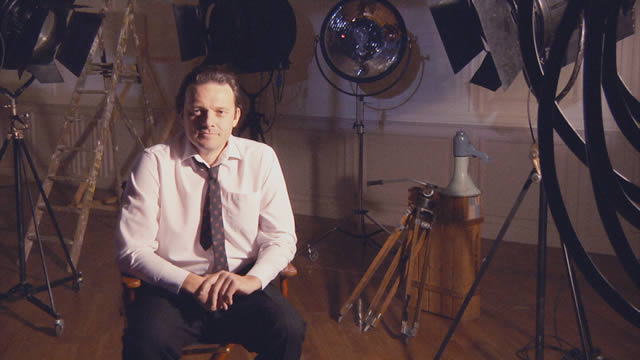 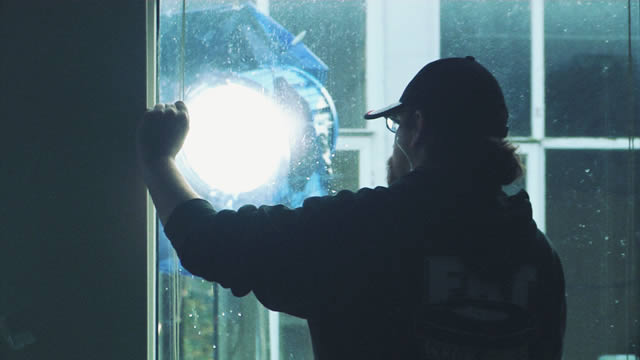